Although plenty of businesses talk about change, and although many of them devote significant  time to change management, too many efforts are still failing. An article in HR Magazine titled “Why Change Efforts Fail” analyzes why this is happening and offers suggestions to help make your next change management strategies take root.

The article cites a new study by Prosci that shares how 86 percent of 1,778 change leaders expect change initiatives to continue to increase over the next two years, with 55 percent expecting them to significantly increase. But, a spokesperson cautions, 73 percent of them also shared how their organizations are either approaching, at, or past change saturation, reaching the point where it’s difficult to absorb any more changes.

Tips to help prevent change initiatives from failing in this age of saturation include remaining visible and active throughout the entire process. Sponsors of the changes can’t abdicate responsibility if they want them to succeed. And, while it’s important to communicate the nuts and bolts of proposed changes, it’s also crucial to discuss adjustments that will need made and otherwise work through the emotional components of change. This will help to reduce resistance.

Share the rationale behind the changes because, when people hear why something is happening, it’s easier for them to adjust. And, be sure to model the behavior you expect from your team. If, for example, you want more collaboration to take place among team members, demonstrate that yourself first.

In 2018, one-way, top-down communication isn’t typically effective. So, communicate changes to your team as early in the process as possible, provide time for discussion, and don’t try to do too much at once. Prioritize initatives to help prevent saturation.

A July 2017 article in Forbes, titled “1 Reason Why Most Change Management Efforts Fail,” echoes the dangers of saturation, calling it “change battle fatigue.” Citing a McKinsey and Company study that shares how 70 percent of all transformations fail (with that percentage believed to be increasing), the article details how and why battle fatigue can set in. They include past failures that plague employees’ memories (“Oh, no! Not THIS again!) and the impact of sacrifices made through an “arduous” process. Discouragement further weighs down the process and, when transformation is poorly led, efforts are even more likely to derail.

When workplaces go through significant changes, employees can become fearful, especially when past attempts at transformation failed and perhaps led to layoffs or other negative consequences. When people are worried about their careers, they aren’t as open to learning or able to think as well. So, the article points out, right when management needs the team to be at their best, they are distracted, less productive and unable to focus as effectively.

Suggestions to break this cycle include the identification of early successes, and taking time to celebrate them, as well as ensuring that the vision continues to be supported. And, to effectively identify and then celebrate early wins, milestones and timelines need to be clearly defined. When a milestone is met, people responsible for this success must be acknowledged from the top. This will help to validate the transformation vision, keep the team energized, and spur the momentum on even further. Plus, careful monitoring of early milestones will highlight if and when the plan needs to be adjusted, and how.

To continue to support the vision, it’s important to determine what aspects of your workplace culture support it, as well as which ones don’t – and which ones don’t have a significant impact, either way. What do you keep? Only those elements that support the vision. As one example, the article shares how a company had a vision for collaboration. Yet, when you went into their offices, it was an “ocean of cubicles”  with people listening to headphones. Although this setup may be effective in some workplaces, it does not support the vision of collaboration. After the office space was revamped, people stopped communicating via Google Chat to someone who was only two cubicle spaces away, and they began to communicate in person.

This challenge is not new. In fact, the Harvard Business Review identified reasons why change management fails in a well-thought-out article back in 1995. Titled “Leading Change: Why Transformation Efforts Fail,” the article lists eight different reasons, the first of which focuses on not establishing a significant enough amount of urgency. More than 50 percent of transformation failures observed by this expert were caused by this factor.

Other errors include not creating strong enough transformation leadership, a lack of vision and under-communication of the vision by a “factor of ten.” Some companies, the article notes, fail to remove obstacles standing in the way of the transformed vision. Obstacles can include the way the workplace is organized, poor compensation that causes people to focus on their own self-interest over the new vision – and, worst of all, the expert says, “bosses who refuse to change and who make demands that are inconsistent with the overall effort.”

Other errors noted include not creating short-term wins or declaring victory too soon. The article states that, while celebrating a win can be a plus, declaring all to be won can be “catastrophic.” Over the first five to ten years, it’s easy to regress to old ways, while the new vision is still fragile.

Finally, this Harvard publication notes, it’s important for leaders to consciously demonstrate how the new approach is improving performance. Don’t make the team members make those connections on their own (or not make them or misinterpret them). And, it’s crucial to ensure that top management continues to implement and use the new vision and approach. The article ends with this thought: “In reality, even successful change efforts are messy and full of surprises. But just as a relatively simple vision is needed to guide people through a major change, so a vision of the change process can reduce the error rate. And fewer errors can spell the difference between success and failure.” 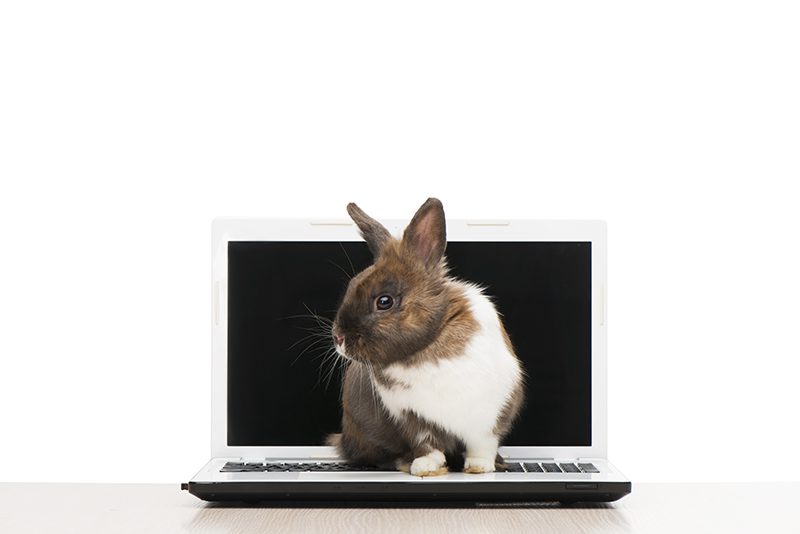 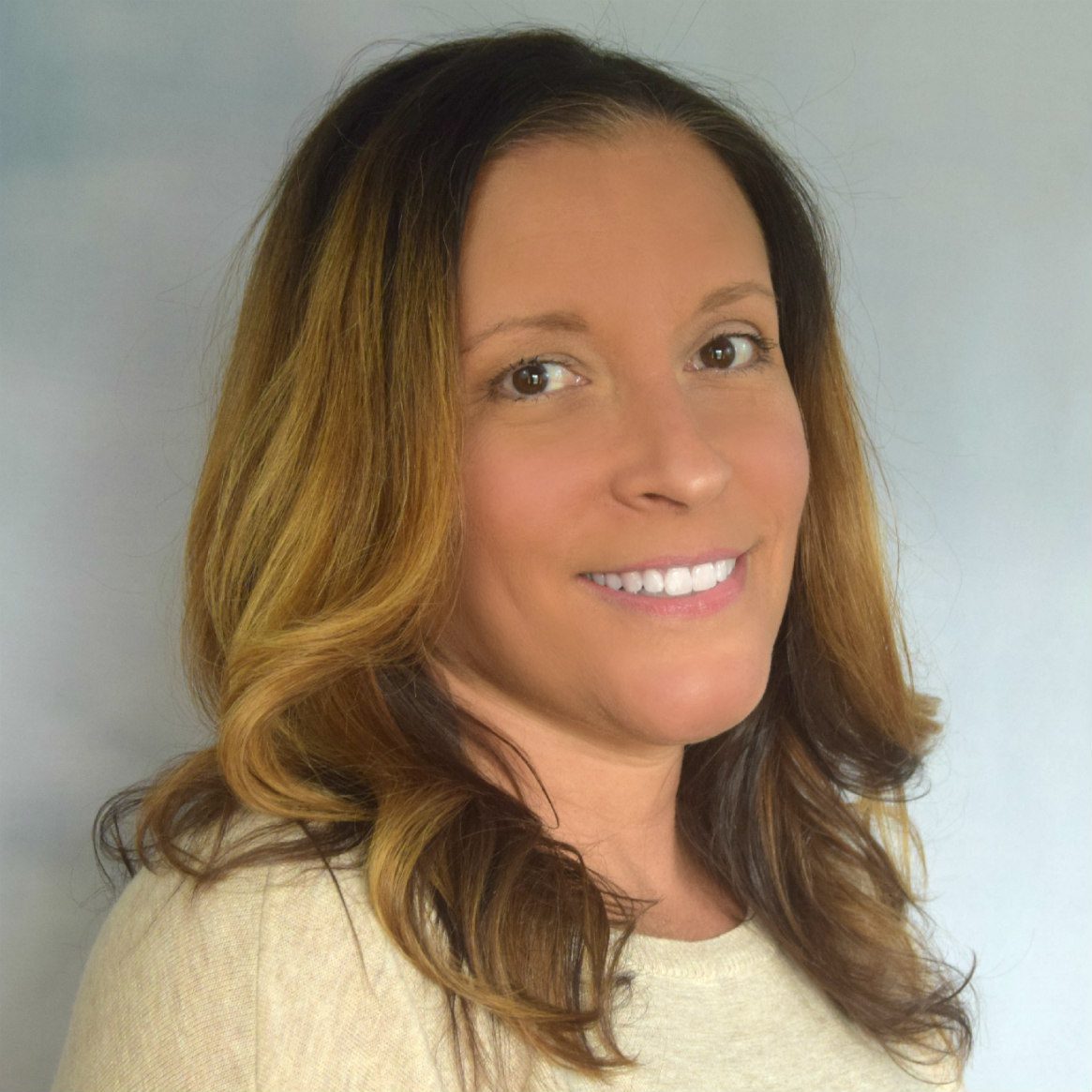 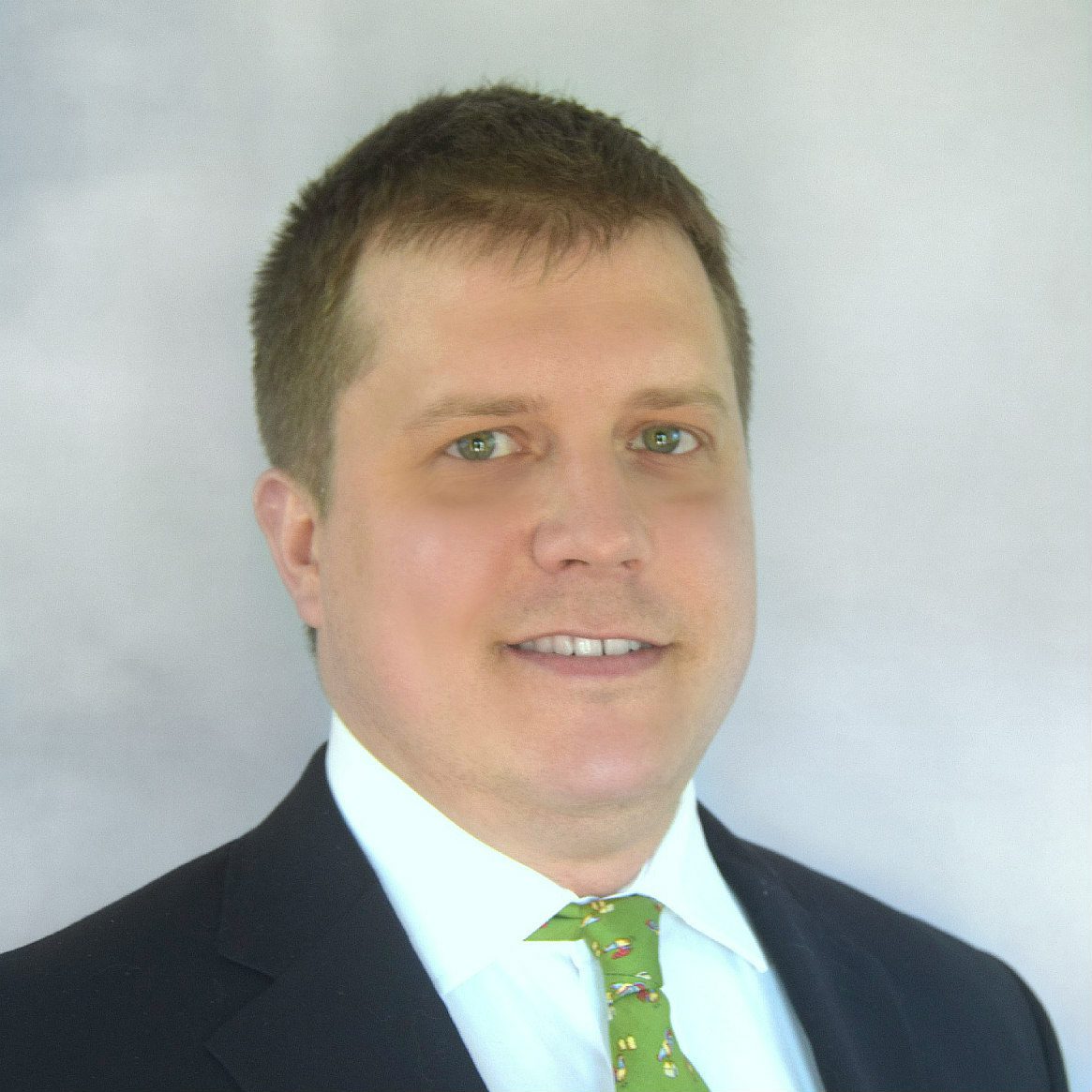 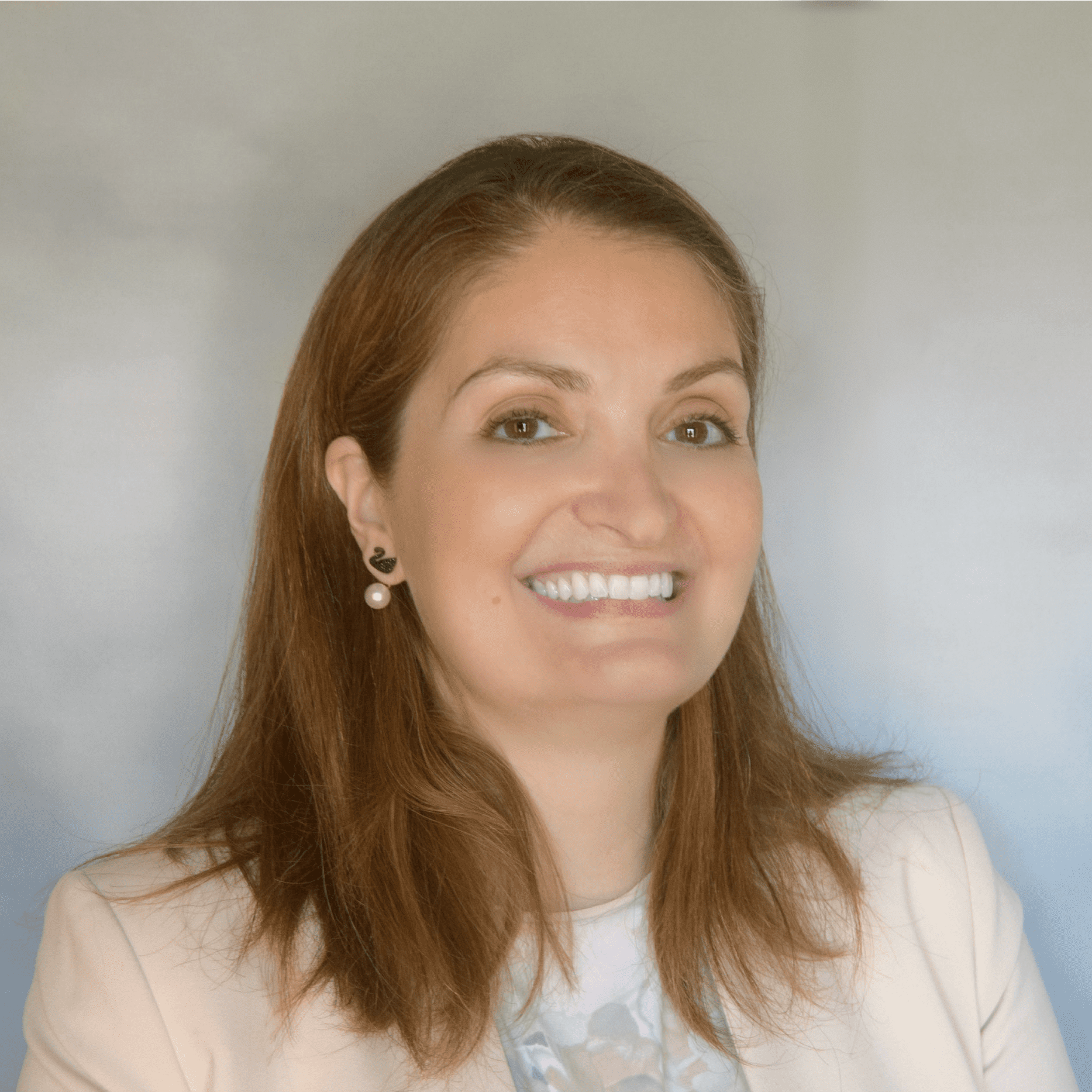 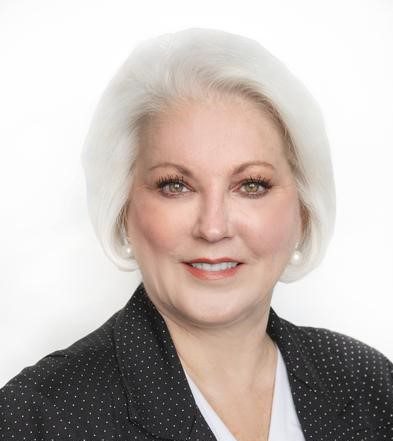 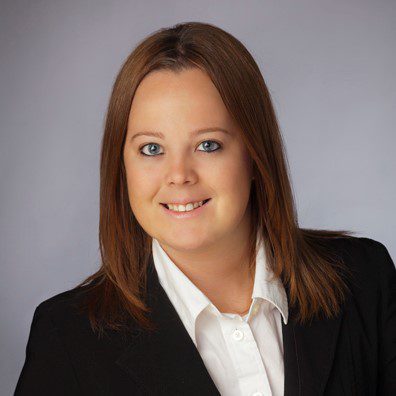 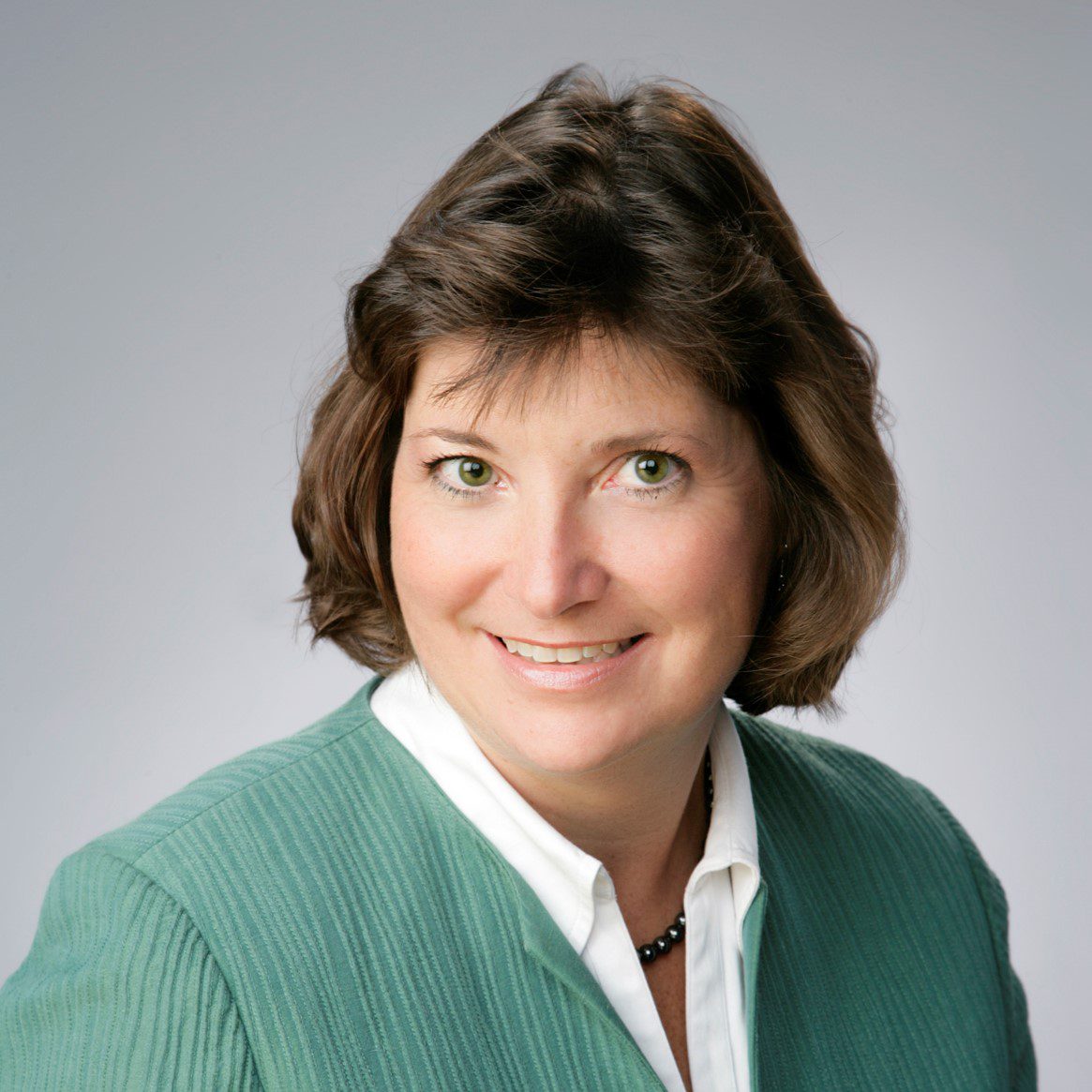